The City of Dyer Mayor is the chief administrator of the City and is Elected by the citizens.  Listed below are just a few of the responsibilities.

The Mayor also works to develop the City's annual budget, works with other administrators in the region, and performs other duties assigned to the manager per the request from City Council. 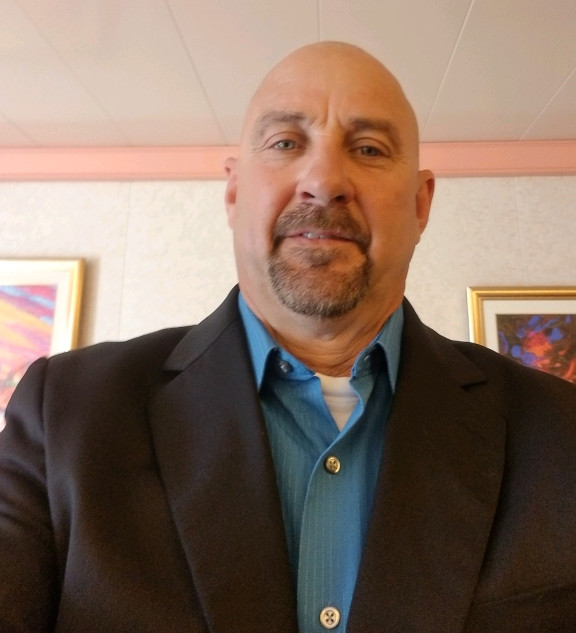 It's our most precious natural resource.  Every drop counts...

Whether it is a local farmer's market or main street shops, shopping local sustains our community and supports local merchants.  A win-win for all!

Looking for a furry friend to become a part of your family? Consider adopting a dog or cat from your local animal shelter. An adopted pet will provide unconditional love and companionship to all.